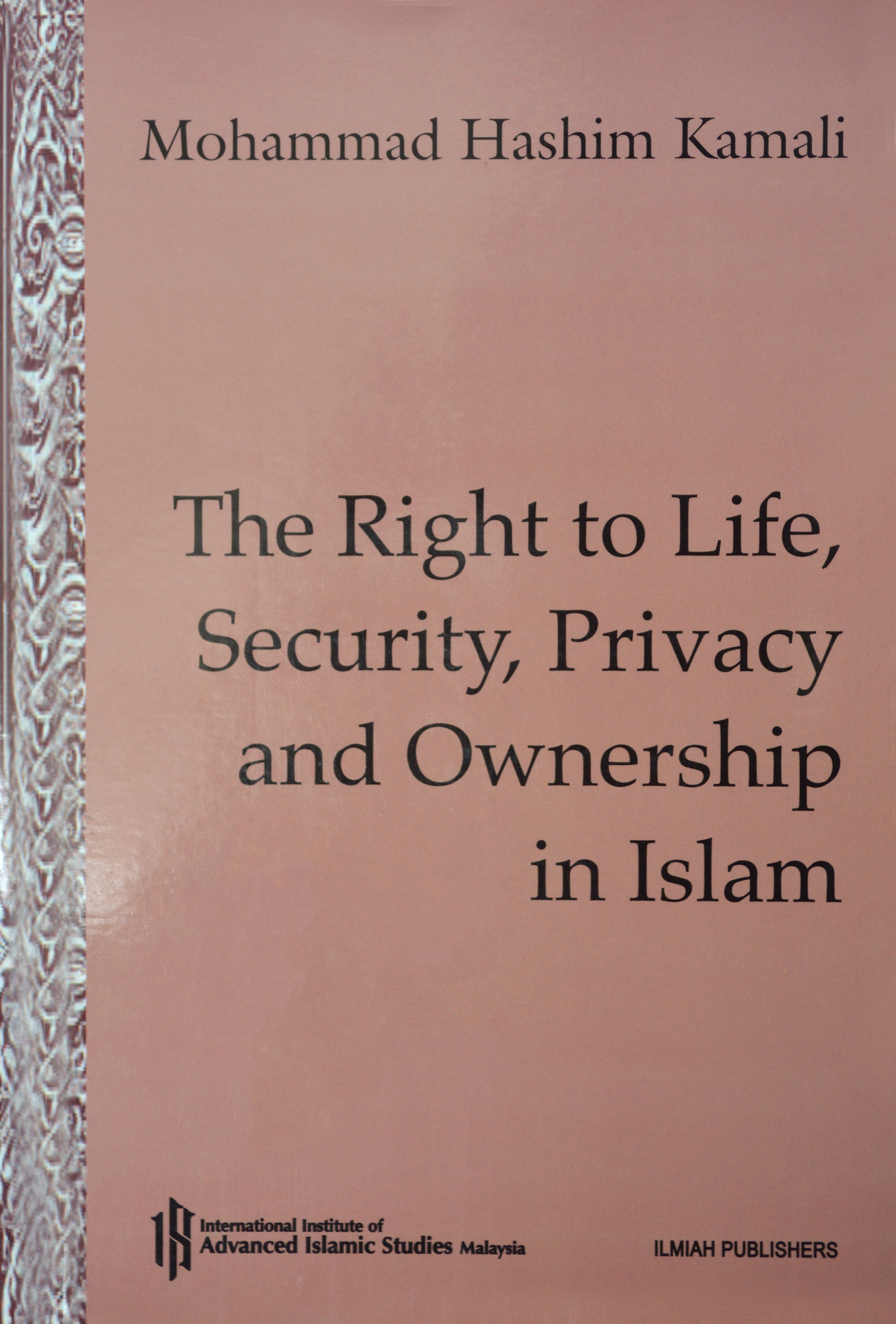 The Right to Life, Security, Privacy and Ownership in Islam (Only Available within Malaysia)

In The Right to Education, Work and Welfare in Islam Professor M.H. Kamali develops an Islamic perspective on three connected and complementary areas of rights and liberties. He argues that education is often a necessary ingredient of professional work even more so now than in earlier times when the range and variety of specialised knowledge were relatively limited. A person who acquires education, whether generally or at advanced levels of specialisation, is more likely to stand in a better position to enter the workforce and thus to contribute to the welfare of the community.

The author commences his discussions on education, work and welfare in Islam by focusing on how each is treated in the Qur’ān; and follows this by the example of the Prophet and, after him, the Pious Caliphs who gave prominence to the education and welfare needs of people at times both of scarcity and affluence. Professor Kamali then moves forward to our time and discusses the right to education, the education of children, institutionalisation of learning, academic freedom and the debate between science and religion.

Finally, the section on welfare focuses on the importance in Islam of caring for those who are in need and the different forms of provision that can be made available by individuals, the state and charities.