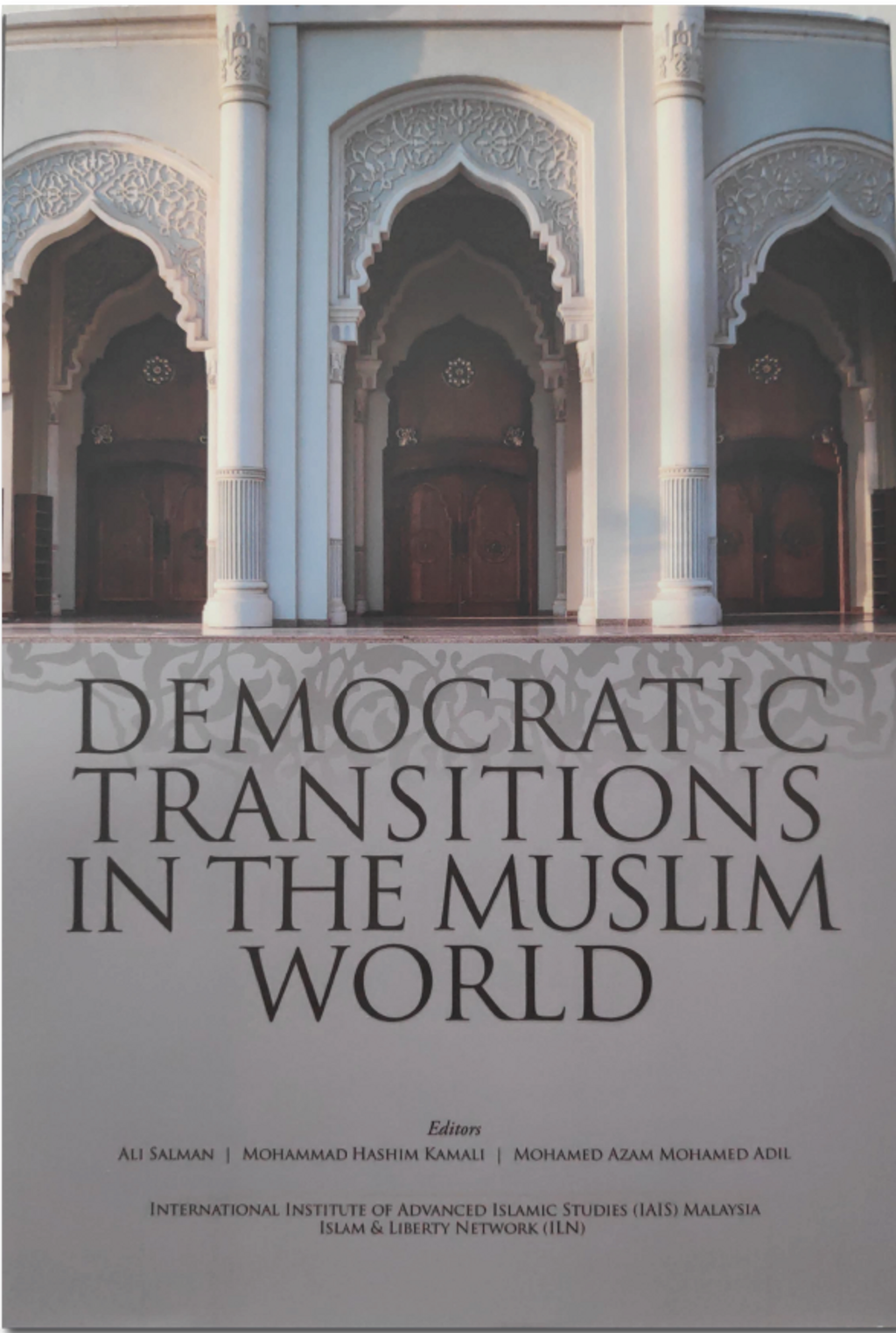 The Architects of Islamic Civilisation

Over nearly 1,500 years of history, Islam has produced extraordinary intellectual innovation characterised by limitless curiosity and creativity. It has inspired profound theological and philosophical debate, a rich artistic legacy and great scientific discoveries. 7he Architects of Islamic Civilisation provides readers with concise yet detailed essays sketching the life, thought and significance of forty-three of the most prominent Muslim thinkers responsible for this rich tradition, individuals from as far aficld as North Africa, Europe, the Middle East, India, Southeast Asia and China. Stretching from the time of the Prophet Muhammad down to the late twentieth century, the book outlines the intellectual foundations of Islam, its multifaceted development through the classical period and, finally, its modern quest for reform and revival. Presenting a broad and inclusive range of Muslim thinkers, The Architects of Islamic Civilisation will be of interest to both general readers and students alike.