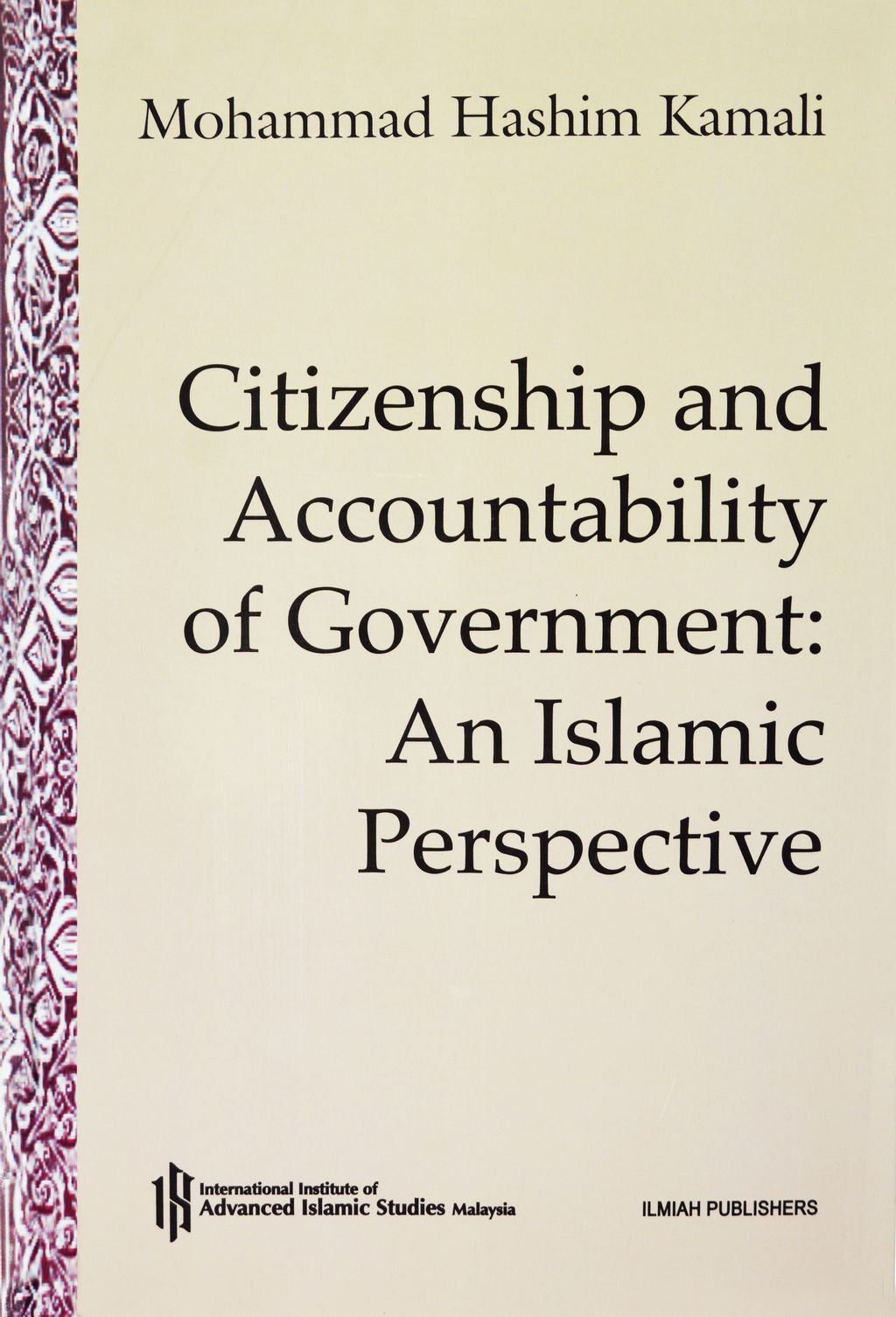 Citizenship and Accountability of Government: An Islamic Perspective

The concepts of citizenship and the accountability of government have never been discussed as separate topics in Islamic Jurisprudence. In Citizenship and Accountability of Government: An Islamic Perspective, Prof. M.H. Kamali brings together these two subjects, traces their origins in the Qur’an, the Sunnah of the Prophet and the practice of the first four caliphs; follows their integration under different branches and discussions of the rights and obligations of Muslims in Islamic law; and finally, advances possible applications for each subject to modern Muslim states and to the position of Muslims living in non-Muslim countries.

Citizenship and Accountability of Government: An Islamic Perspective includes discussions of: the definitions of citizenship; the rights of citizens; the duties of citizens; citizenship laws; the concepts of dar al-Islam (abode of Islam); dar al-harb (abode of war) and the dar al-‘ahd (abode of treaty); the ummah and the nation-state; government as a trust; the selection of officials; the relationship between authority and citizens; corruption and the misuse of public funds; despotism and dynastic misrule; the right of complaint; the limits of obedience; impeachment of officials and heads of state; the foundation of institutions of accountability.

In addition to the topics of citizenship and accountability of government, this volume contains a discussion of freedom of movement in Islam which is the last of the fundamental rights in Prof. M.H. Kamali’s series on fundamental rights and liberties in Islam. Freedom of movement is included in this volume as it was never discussed as a separate topic in Islamic jurisprudence and therefore has certain similarities with the two other subjects of this volume.